At VIP Tour London you can get comfortable transfer service from the train stations in London and surroundings.

Kings Cross - a train station in the north-eastern part of London – Camden.The Harry Potter novel series by J.K. Rowling claims that there is a secret between platforms 9 and 10 – a passage to the magic platform 9¾, from which the express departs to Hogwarts. At the same time, the 9th and 10th platforms are not separated by columns, but by two ruts.

Waterloo -the busiest train station in London and throughout UK. Until 2007 it was the terminal station of the Eurotunnel - trains departed from here to France and Belgium. Today, Waterloo has 24 platforms with a total length of more than 6 km. The station, however, like all other similar London facilities, has its own metro station, which is incredibly convenient for passengers who can get anywhere in the city without any problems. Waterloo currently serves domestic transportation.

Saint Pancras - is one of the 13 central railway stations in London. Platforms are located at two levels, with international train platforms on top. All signs at the station are bilingual: in English and French. The station serves as the terminus for Eurostar high-speed trains connecting London with Paris, Brussels and Lille, as well as Kent, and trains arriving from the British cities of Derby, Leicester, Nottingham and Sheffield. The Thameslink local train connects London with Gatwick and Luton airports.

Victoria Station - the second busiest train station in the UK. It is named for the nearby Victoria Street, which is named after the Queen.The construction of the station with Victoria Bridge made it possible to connect the southern regions of the country with Westminster.Trains depart from Victoria Station in southeast, south, and southwest directions: to Ramsgate, Dover, Brighton, Portsmouth, Southampton, as well as express trains to Gatwick Airport.

For your Transfer from and to the train stations you can choose:

For many years, Mercedes-Benz has adhered to the concept of accident-free driving. The integrated safety concept covers all necessary phases of road safety - from safety while driving and in dangerous situations to protection in the case of an accident and its reduction. In each car you will find a cozy leather interior, drinks, a fresh press, and Internet access point. The salon will cover you up with warmness when the weather outside is cruel and cool you when it is hot. Our fleet is regularly updated and undergo regular technical inspections. If you are traveling with a child, we provide you with a car seat.

VIP Tour London Train Station Transfer Service - the reliable and convenient transport solution at the train stations of London. We aim to provide you services that give you pleasant emotions and impressions. We are available 24 hours a day, 7 days a week. 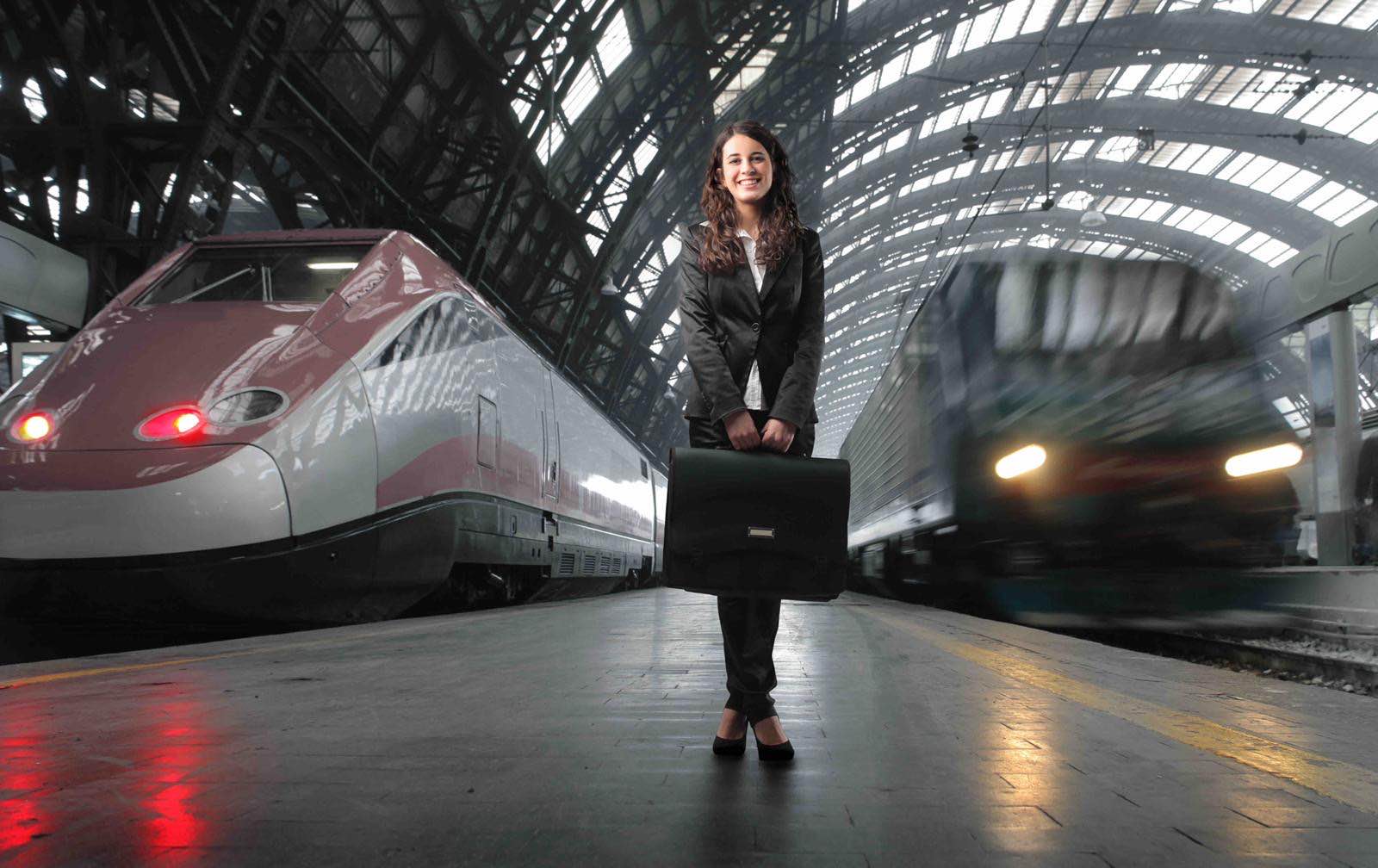 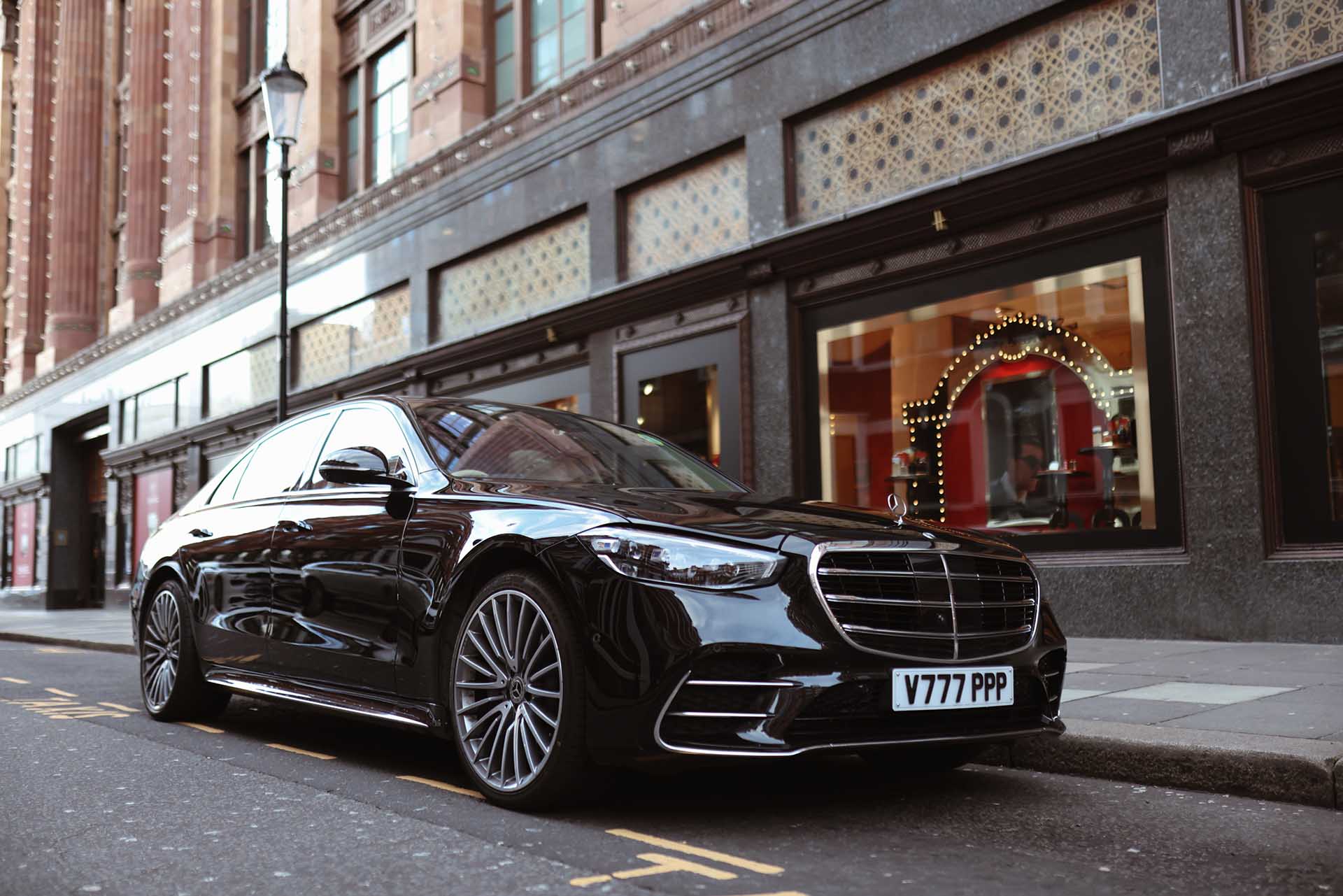 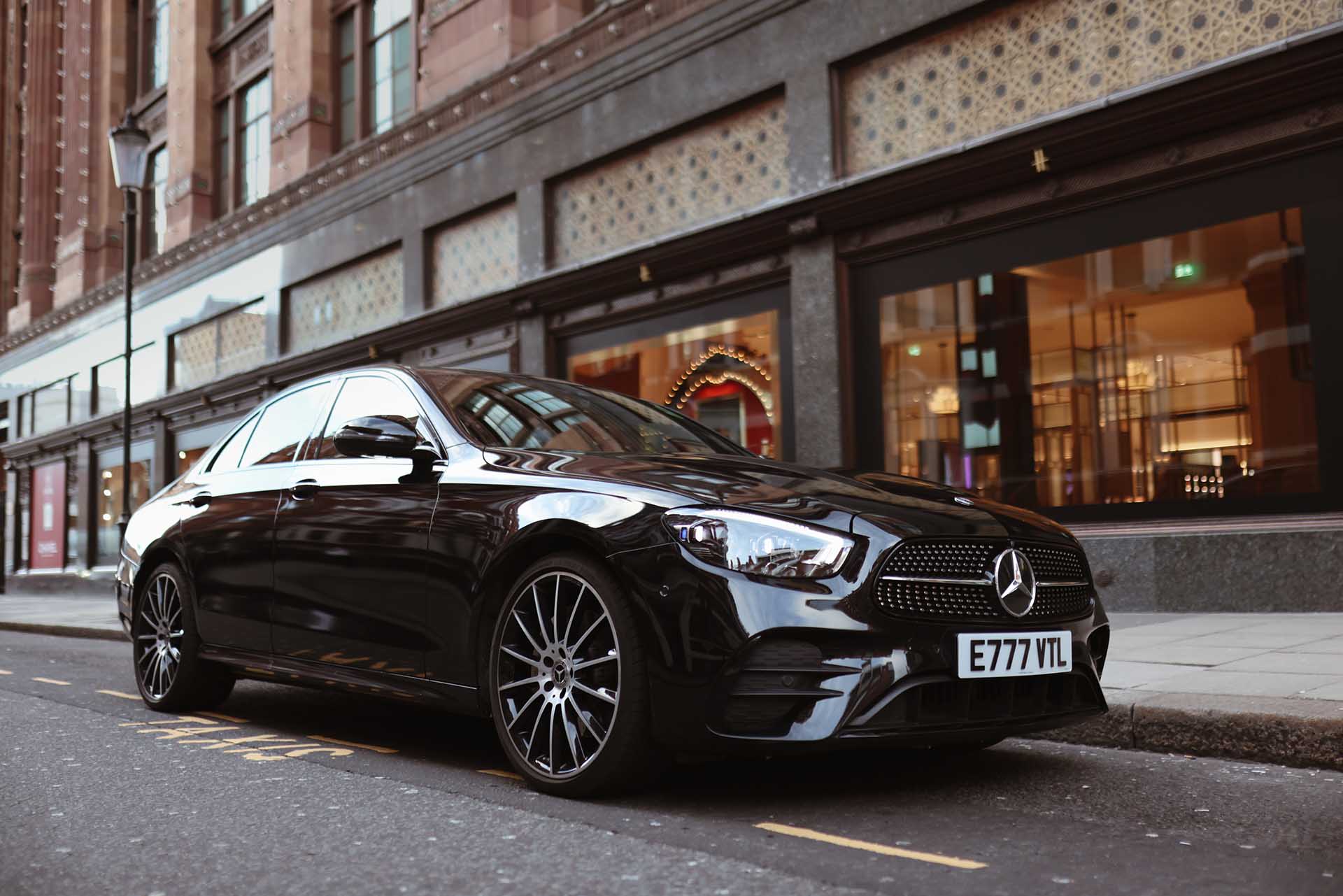 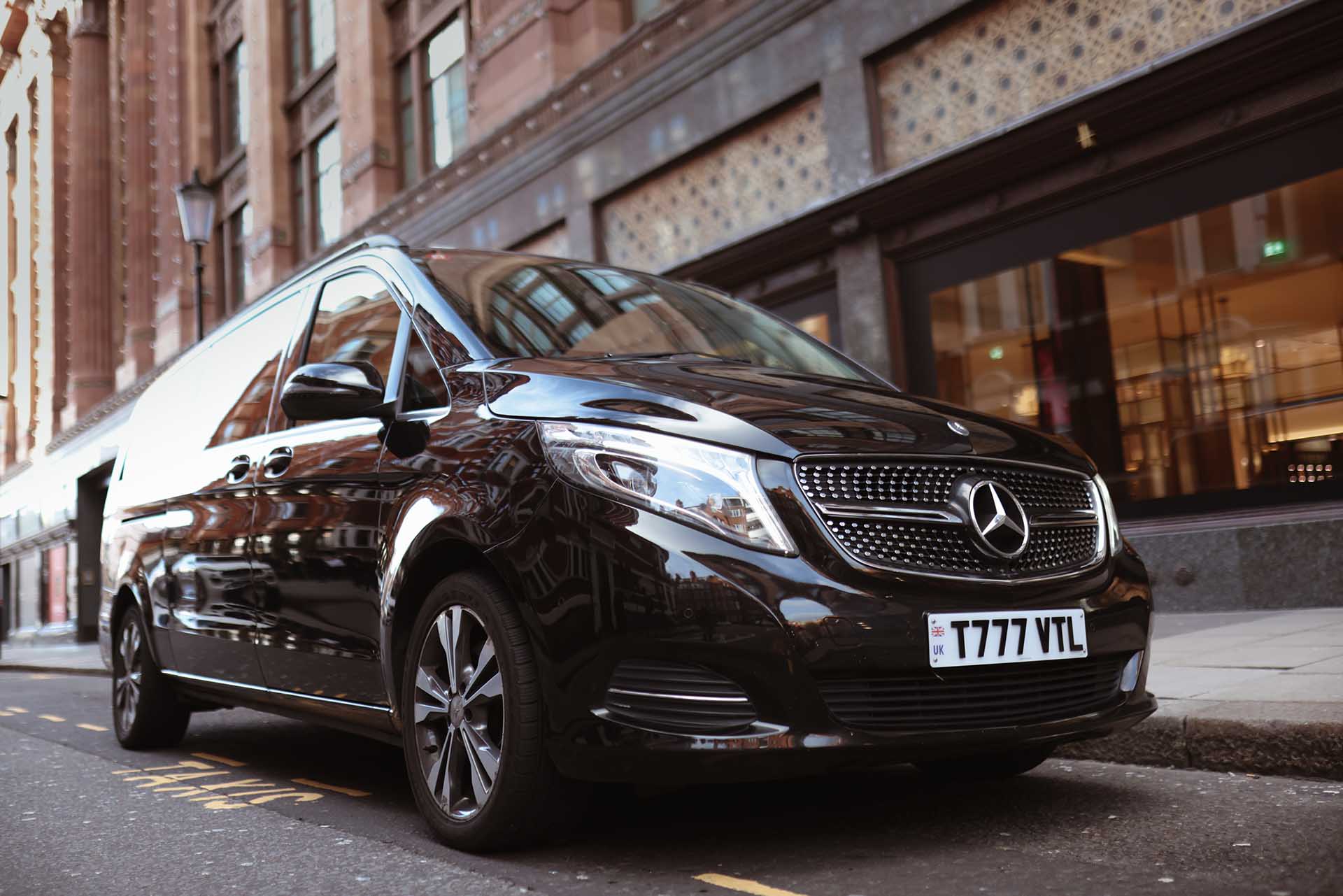