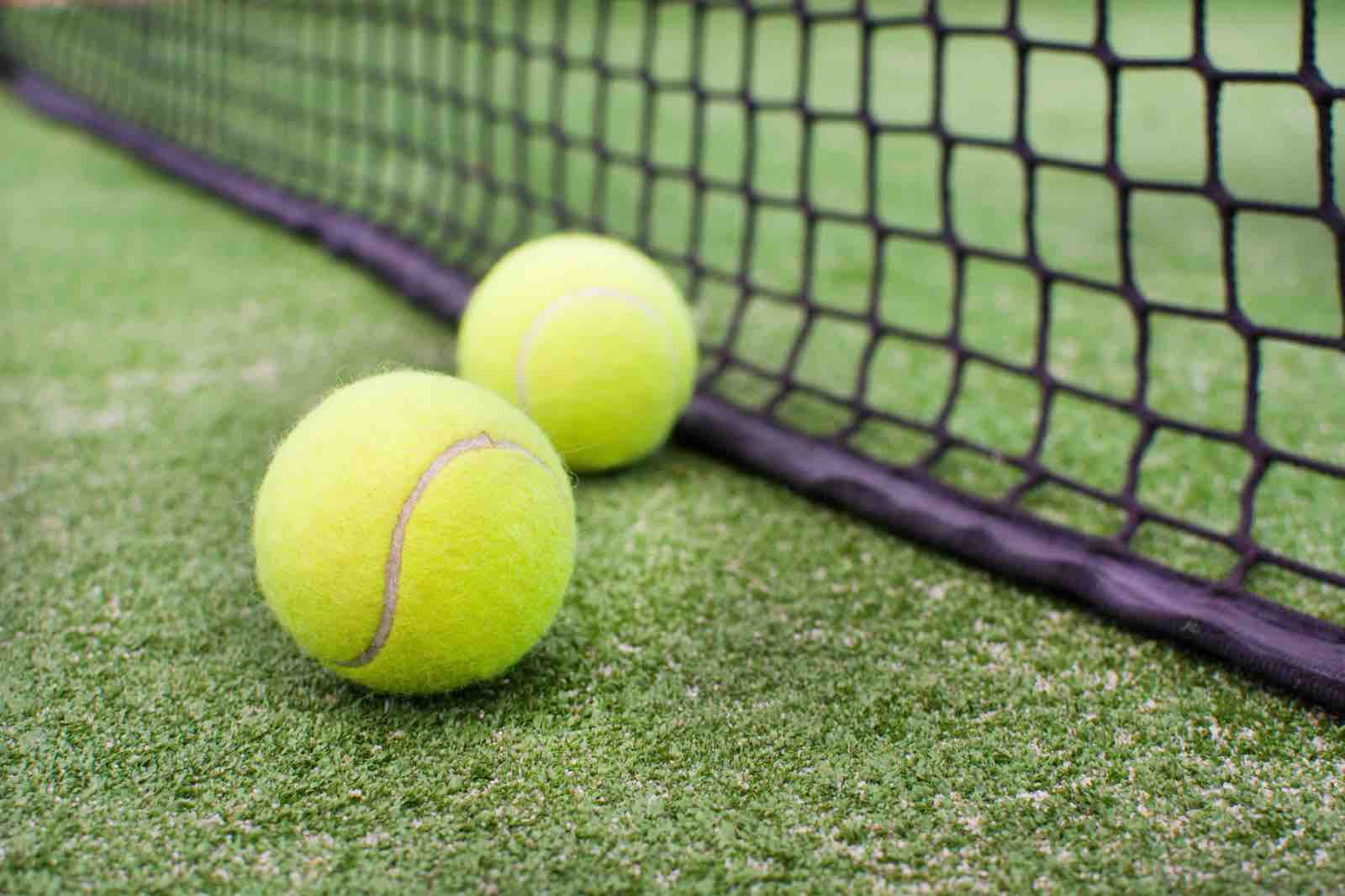 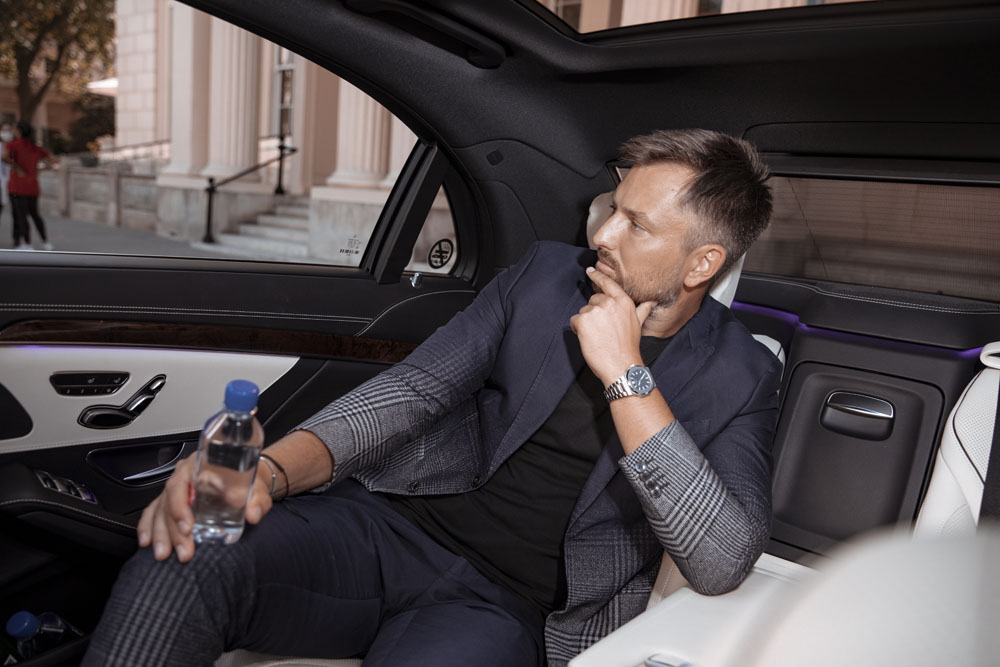 At VIP Tour London you can get professional chauffeur hire in Wimbledon at the famous tennis tournament. The international tennis tournament, one of the four Grand Slam tournaments since 1877 has spent most of its matches on the grass courts of the All England Lawn Tennis and Croquet Club. The main competition nets are traditionally held in a two-week period in late June - early July, and run in five categories among adults, four from senior juniors and four from wheelchair users. Wimbledon tournament is an international cultural phenomenon. Each year, 80 television broadcasters broadcast its draws, and more than 3,000 journalists and photographers are participating in the tournament.